#Change the Future of Music.

BIGSOUND is the southern hemisphere’s biggest music industry gathering where some of the world’s most influential tastemakers and adventurous music lovers come to discover the future of music over three exciting, fun-filled nights in Brisbane every September.

By day, the industry’s leading players gather at BIGSOUND conference to grapple with the big issues of the day, changing the future of music with legends like Nick Cave, Tina Arena, Billy Bragg, Amanda Palmer, Andy King and Peter Garrett, to name a few.

And by night, the future of music is discovered at BIGSOUND Festival, with 150 artists showcasing their talent in venues across Fortitude Valley’s live music precinct; giving some of the biggest names in Australian music their start, including Flume, Rufus du Sol, Gang of Youths, Lime Cordiale, Tash Sultana, DMA’s, A.B. Original, Ball Park Music, Courtney Barnett, Tones and I, The Jungle Giants, Thelma Plum, Vera Blue, Violent Soho and many more.

Launched in 2002 by industry development organisation QMusic, BIGSOUND's community of musical innovation and togetherness attracts over 1,700 conference delegates and an aggregate festival attendance of over 16,000.

This September will see the addition of a new arm of the BIGSOUND family in the form of BIGSOUND Country.

Developed in partnership with industry bodies including APRA AMCOS and The Country Music Association of Australia (CMAA), and supported by the Brisbane Economic Development Agency, BIGSOUND Country will be threaded throughout this year’s event, and will include a party, showcases, dedicated panels and a special show featuring some of Australia’s finest country music artists. BIGSOUND 2022 is looking for Australia and New Zealand’s finest country music artists, in particular those who may have felt in the past BIGSOUND wasn’t for them.

Discover the future of music. Be at BIGSOUND 2022. 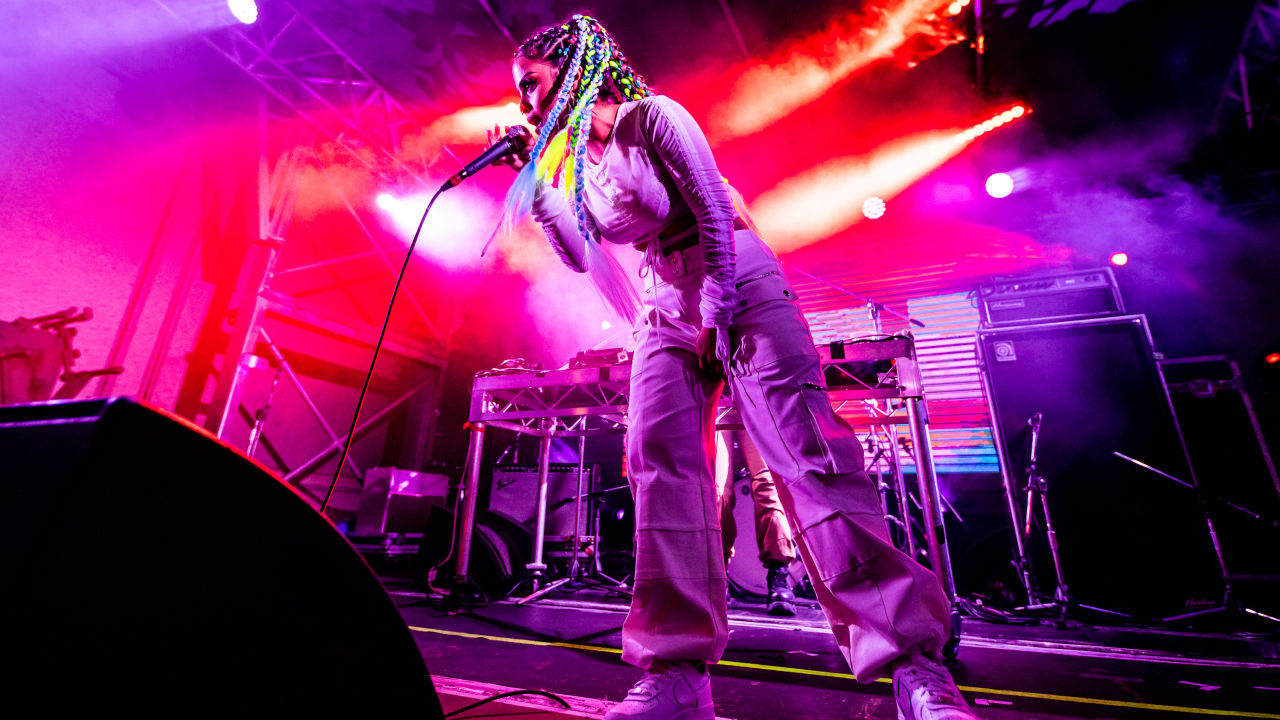 WatchRelive the energy of BIGSOUND 2019

BIGSOUND would not be possible without the generous support of our event partners. We thank them for their contribution to the future of Australian music. 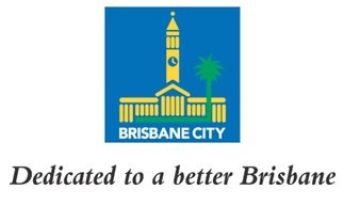 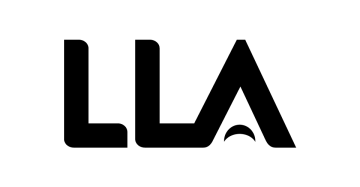 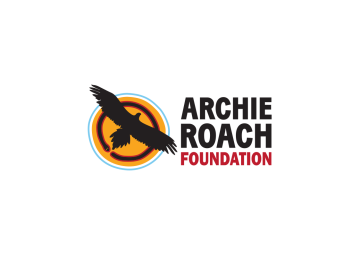 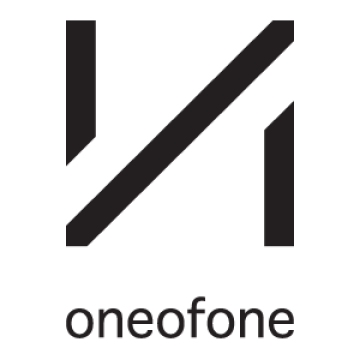 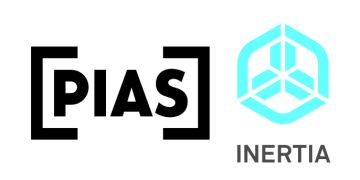 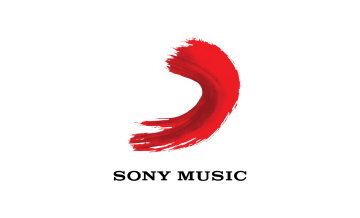 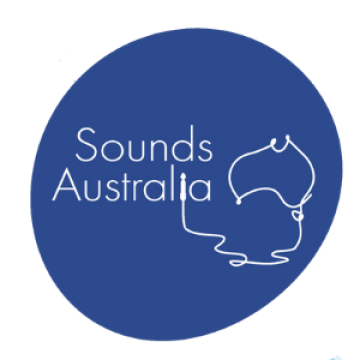 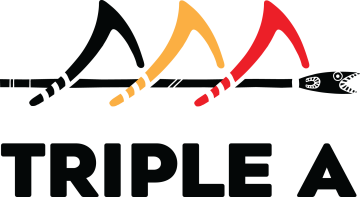 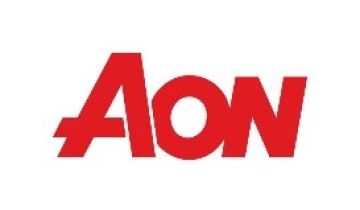 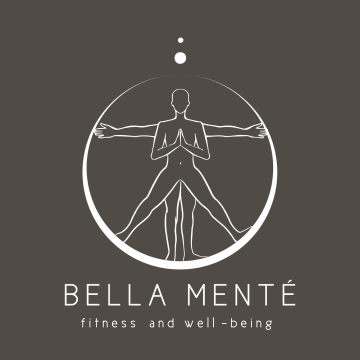 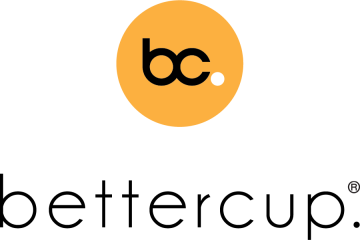 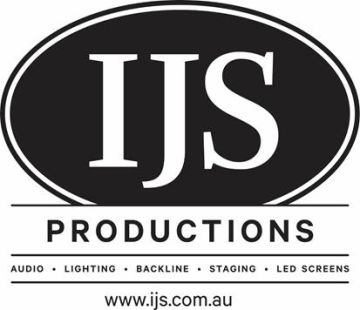 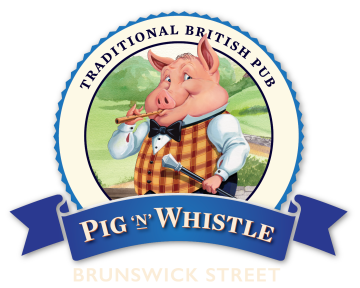 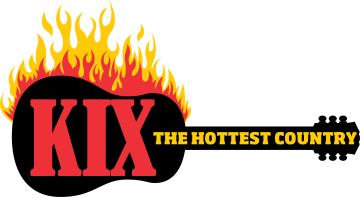 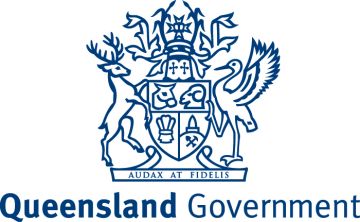