Be it through dressing not only the singer – but the roadie, the guitar tech, to the producer, promoter, song writer, music fan and everyone in between – we dress both the heroes and unsung heroes of the music industry.The Levi’s® brand has been present at music festivals across the globe spanning decades, and has also influenced artists and their sense of style across multiple genres throughout the years. From Glastonbury in the ‘60s and ‘70s through to Splendour, Bluesfest and Coachella today – the Levi’s® brand has been there.

It is for this reason that it makes sense for Levi’s® to further support the music industry via Australia’s largest new music festival and conference BIGSOUND, and offer up a Levi’s® Music Prize to further give back to the music community and all that it stands for.

The Levi’s® Music Prize is an exciting initiative that enables Australian and New Zealand bands and artists to maximise that next opportunity to get them to the next stage of their careers.

The total Levi’s® Music Prize is a contribution of $AU120,000 annually which is divided into four (4) x $AU25,000 sums and which goes towards funding four (4) x quality artists/acts each year.

Stage and Screen offers a travel voucher of $AU5,000 to each prize winner (awarded four times total) to be used towards relevant travel costs.

The Levi’s® Music Prize is run in partnership with QMusic (the producers of BIGSOUND) and Sounds Australia who provide the judging panel for each round.

The Levi’s® Music Prize is aimed at early to mid-career artists seeking to capitalise on the initial success that they have already achieved for themselves. It is at this critical stage of many artists’ careers that it is difficult for them to stay on the journey and sustain the momentum that they have created. This happens for a number of reasons – but more often than not it is because of financial limitations.

As many in the music industry would be aware, it’s a tough game. An artist or band may have a successful first album cycle or first tour, but where to from there? In order to keep up the momentum, bands need to get out on the road, travel overseas to do meet and greets with international record labels and get back into the studio to possibly record the next EP or album. Sometimes they may just need to produce a video for their next single release, or wish to work with an international producer that is proving too cost prohibitive. We understand that when the opportunity knocks, you have to be ready to leap into action which is not always possible if the cash flow is just not there.

This is where the Levi’s® Music Prize comes into play and is the biggest annual prize pool of its kind in Australian music history.

Applications Closed
Winner to be announced in February 2020

BIGSOUND Goes out with a bang! 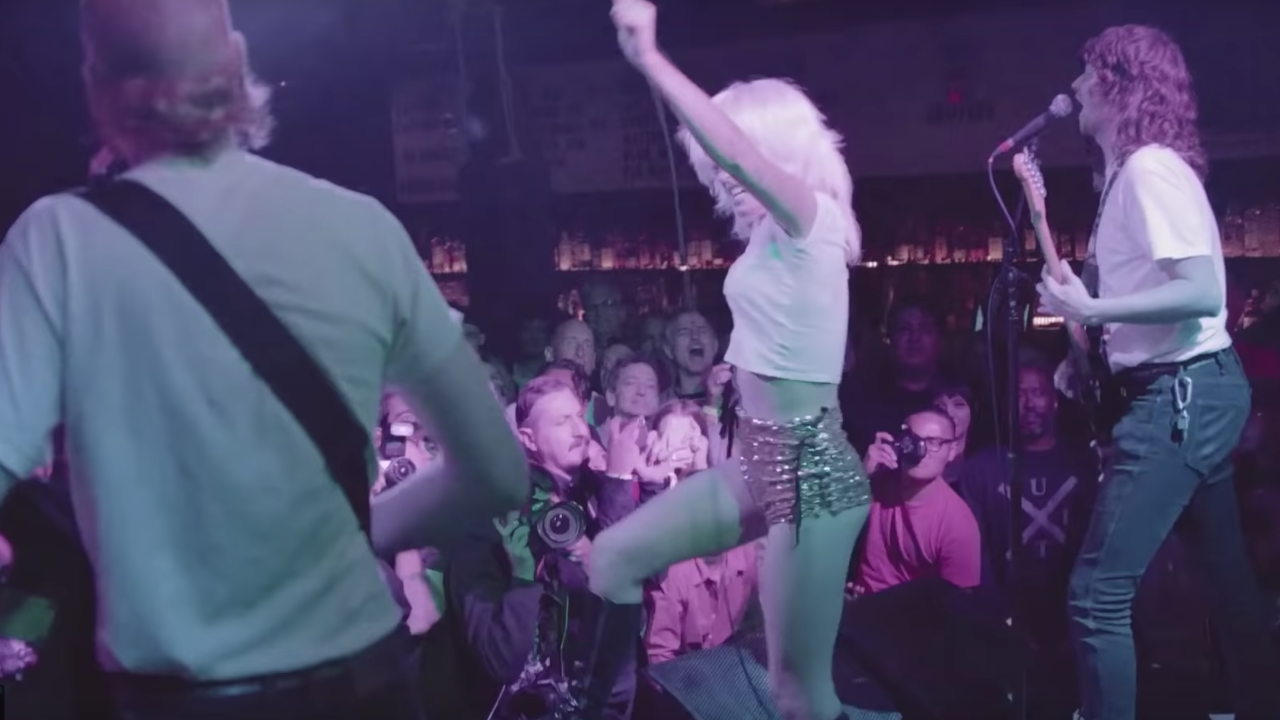 Winner Round 02 2018/19Amyl and The Sniffers Interview 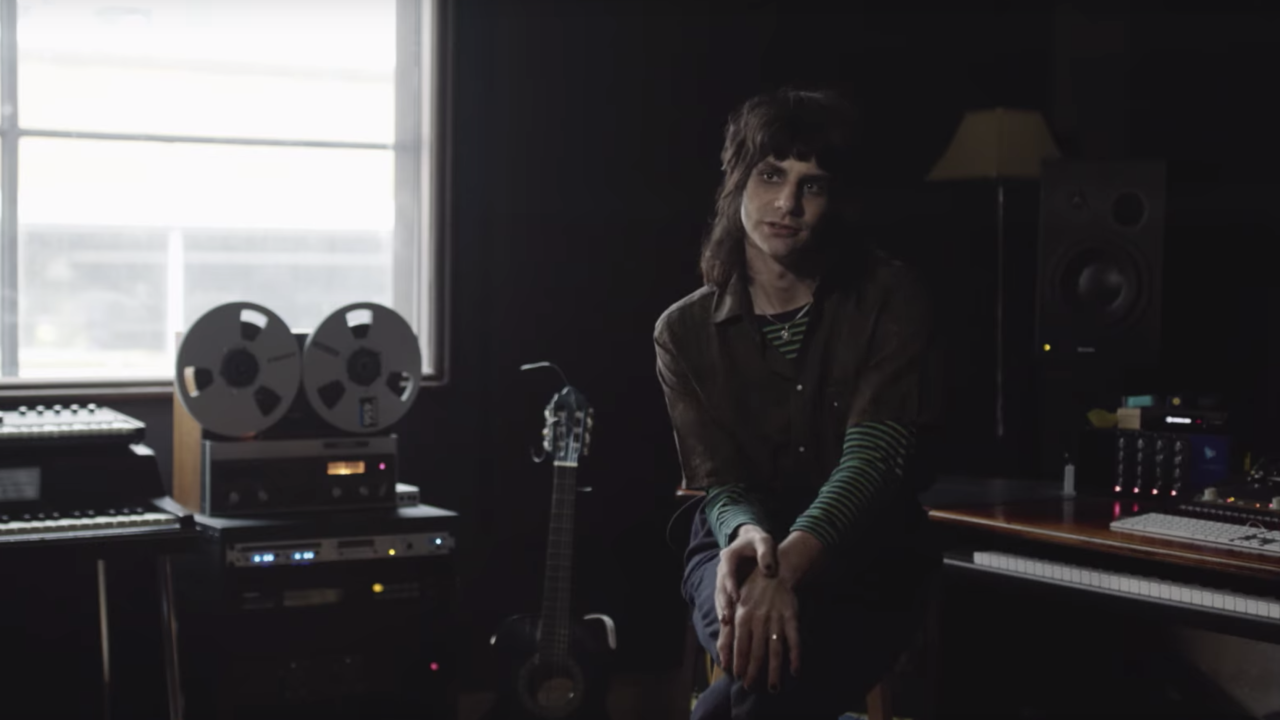 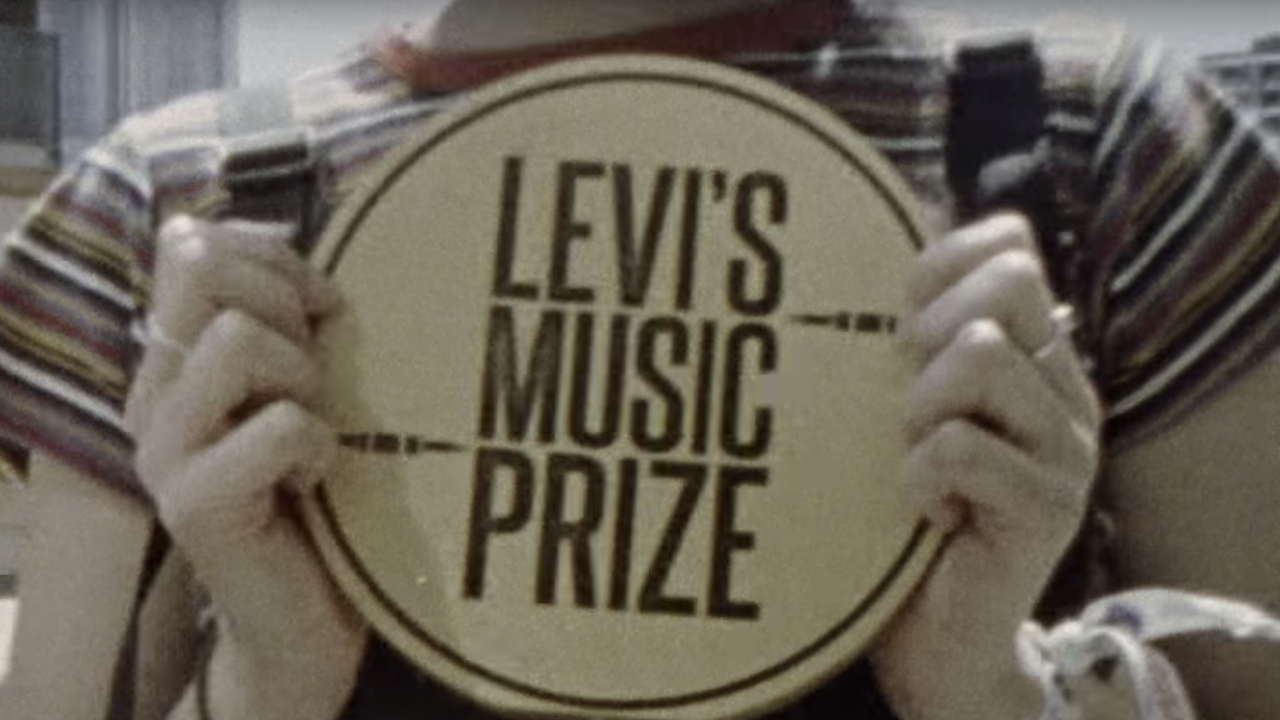 WatchLevi’s® Music Prize: Behind the Curtain 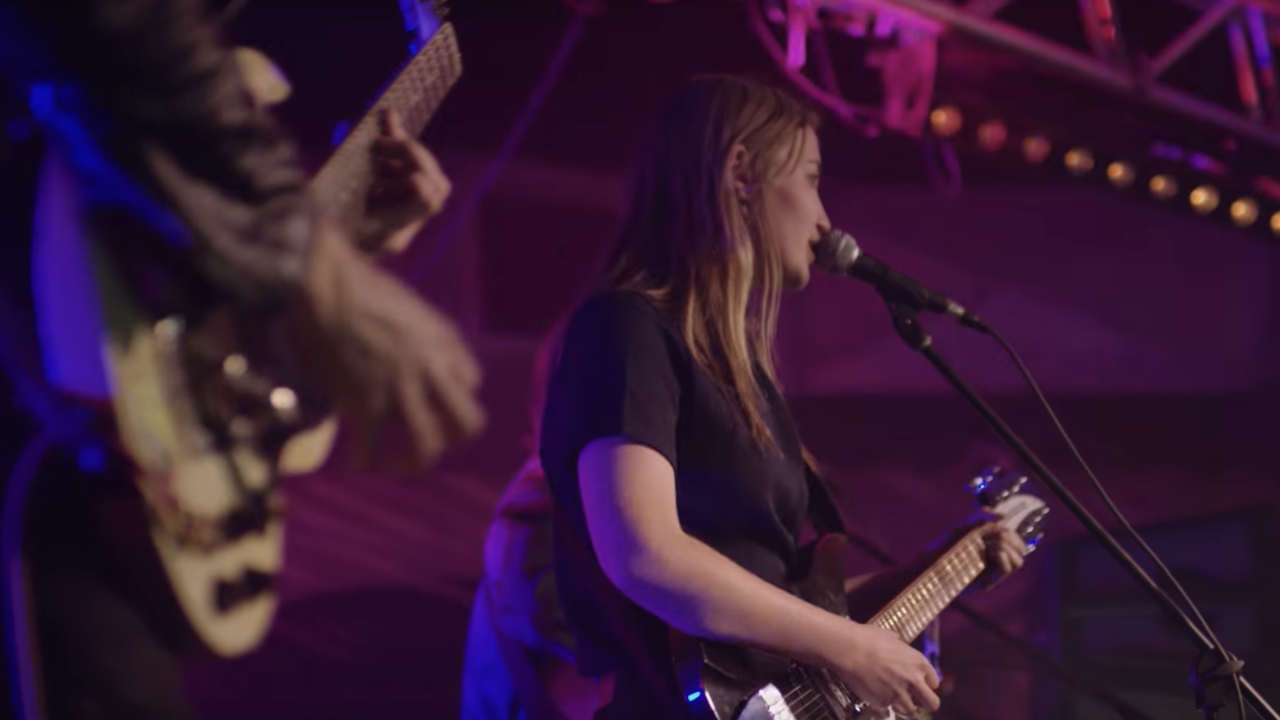 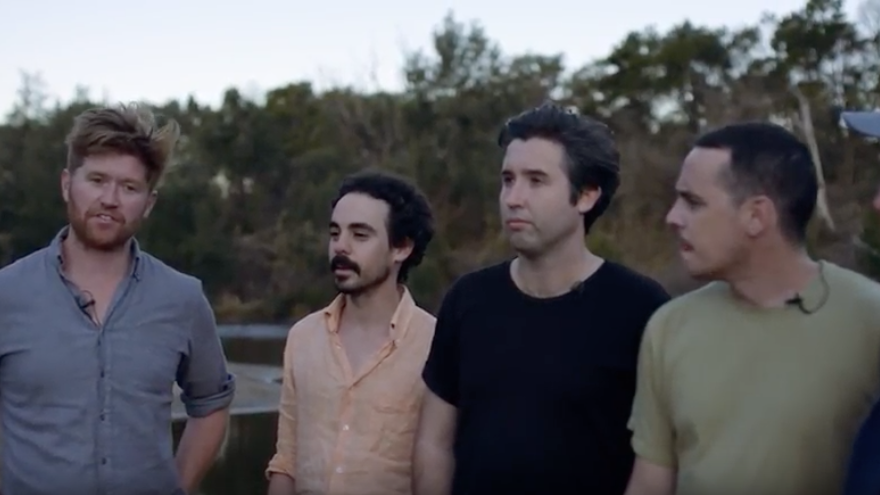 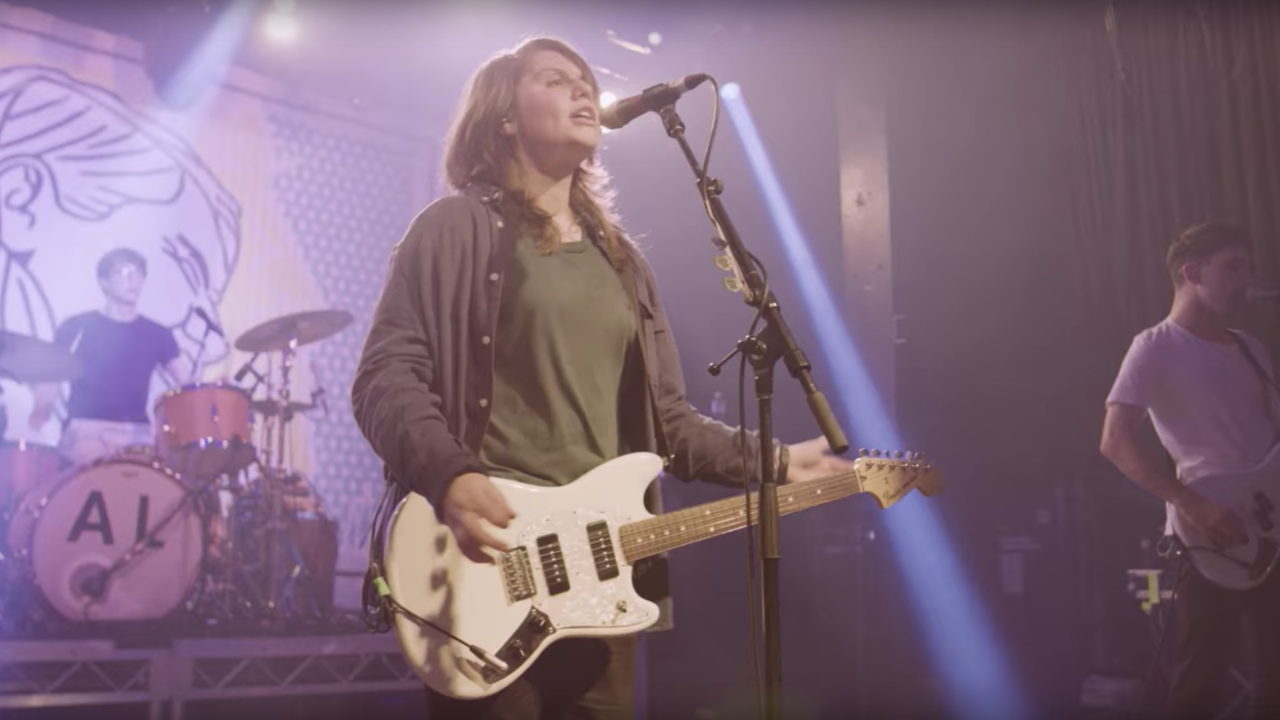 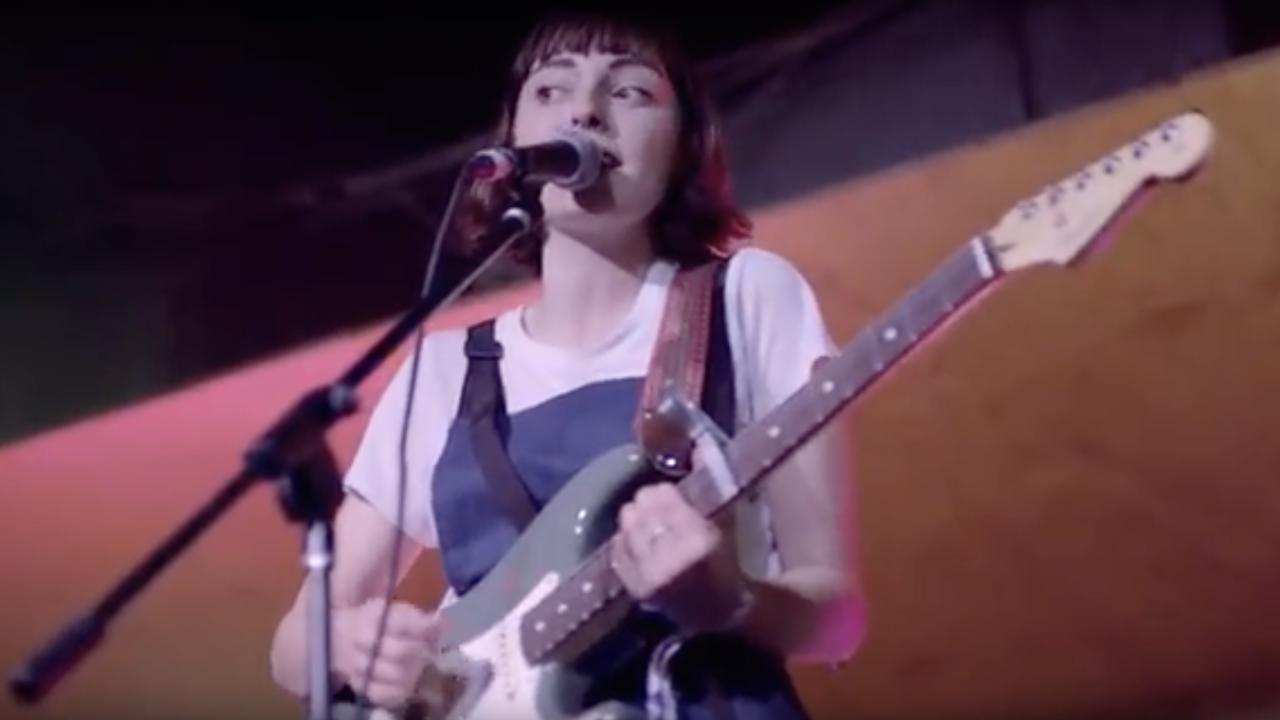 A: We are looking to assist in the development and promotion of Australian music to the rest of the world.  BIGSOUND is Australia’s leading music export event. There will be 1 x emerging artist category for new BIGSOUND applicants each year of $25,000. Anyone can apply to play at BIGSOUND.

3 x prize amounts are open to Australian & New Zealand bands/artists who have already played at BIGSOUND in the past 5 years, including BIGSOUND 2018.

A: Application periods in the lead-up to BIGSOUND 2018 will be:

Decisions will be announced about 6 weeks after the closing date.

A: As always, a fee applies to have your application to showcase at BIGSOUND considered. Once you've been accepted to play BIGSOUND, you are automatically eligible for the Levi's® Music Prize. Once BIGSOUND 2018 is completed, BIGSOUND alumni from 2014-2018 can apply for one of the three other quarterly $25,000 prizes at no cost.

A: It is super easy. Just apply to showcase at BIGSOUND this year. For artists that have played BIGSOUND in the past 5 years (including 2018), an application form will appear on the BIGSOUND website after BIGSOUND 2018.

A: Only winners will be notified directly. Unfortunately the scope and diversity of applications means that it’s not practical or fair for the judging panel to provide feedback on individual applications. The application form will guide you through how to best answer questions relevant to your application.

The Levi’s® Music Prize is open to artists that have played on the BIGSOUND Festival line-up in the last 5 years, including 2018. These are artists that have already engaged in some kind of export/international touring activity – which is the focus of the prize.

The total Levi’s® Music Prize is a contribution of $100K annually which will be divided into 4 x $25K sums which will go towards funding 4 x quality artists/acts each year.
Stage and Screen will offer an additional travel voucher of $5,000 to each prize winner (awarded 4 times total) to be used towards relevant travel costs.

The prize has 2 components:

#Stay up to date